Well, another year is drawing to a close. Not sure why exactly I felt the necessity to write down what what I managed to knock over this year; perhaps it's a positive exercise to stop and reflect before pressing through to the new year, pat myself on the back, rather than simply continue to mentally beat myself up while I draw another page (the usual process). Actually, I caught myself laughing in amazement this year at John Romita and John Buscema on an old Jack Kirby tribute panel from many years back (via the magic of youtube) who stated how hard they found drawing, and the agony of getting out what they envision on the page, which is exactly the sort of torture that passes through my head while trying to figure out the image, panel to panel (a far cry from Kirby and Barry Windsor-Smith for instance, who state they are simply tracing the idea they already 'see" on the page). Anyway, perhaps it's just me forgetting that a blog can sometimes just be a somewhat self-indulgent, self congratulatory BS exercise for prosperity; if I don't stop to acknowledge a win, why bother be in the game in the first place.

Anyways, before I get into a long-winded time waste of an exercise, I just want to touch on (for my own sanity) what I knocked over, and the people I wish to thank, anything I dug about 2015 before plugging on. In no particular order, just whatever pops into my head: 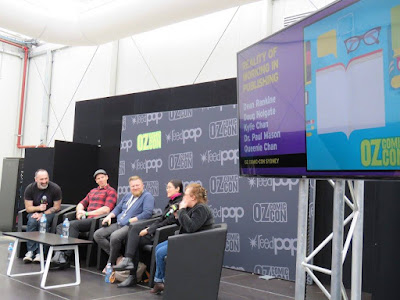 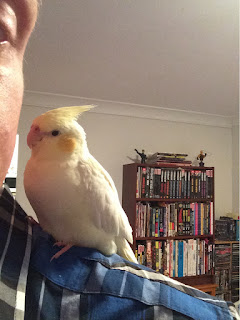 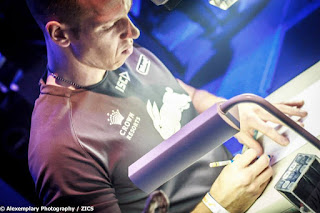 Ok, I think that's the main things. As always, I want to thank Amanda and my Family (both mine and hers) for the love and support through the tough year. It hasn't been smooth for any of us, especially in the health of those closest to me. But, we're all alive, have food in the kitchen and a roof over our heads- better off than most, and that's something to be thankful for. Looking forward to seeing my family healthy by this time next year, happy as can be, and further runs on the board for 2016; keep chasing that light at the end of the tunnel.

Posted by Paul Mason at 7:56 AM No comments: