Just because we could.

Oh yeah, forgot about this. At Gold Coast Supanova in April 2013, fellow Comic Book guest and Black House Comics stablemate Jason Franks and I, were distracted by the fact that a Cardboard IronMan and two horses were singing 'Rammstein'...Chaos ensued.

About 1 min. in is precisely why I shouldn't be allowed out of the house without supervision.

Thanks to Soldier Legacy Facebook 'Liker' Brandon Quigley for the posting this. I laughed my head off. I needed it.
Posted by Paul Mason at 1:50 AM No comments: 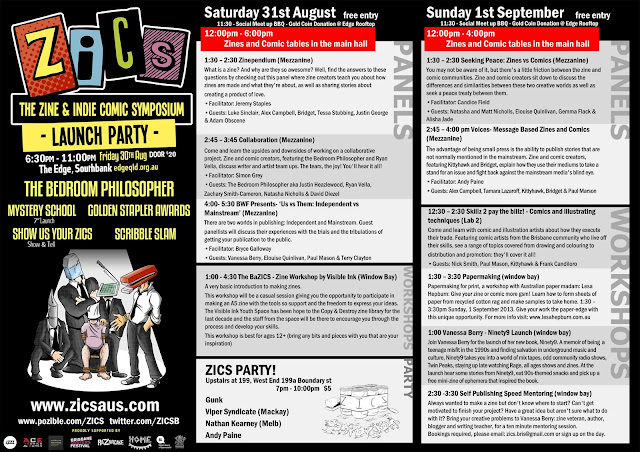 Sorry I don't have much time to chat, hope you all are well :D Brisbanites, I do hope if you're out and about next weekend, you'll be stopping by 'The Edge' SLQ at Southbank for the Zine and Indy Comics Symposium, kicking off Friday night and running Saturday and Sunday from 12-6. I've been kindly invited along as a guest, so I'll be either at a table doing sketches, with heaps of prints and some leftover Soldier Legacy and SDCC Folio books from 2012 and 2013 at the table, or I'll be chatting at a couple of panels- one on Saturday and two Sunday. Check out the Schedule above :D

I might just hammer out free character head sketches, yeah? Leave you folks with more money for comics, zines and print ;) Want something bigger with more detail? THEN we can talk. 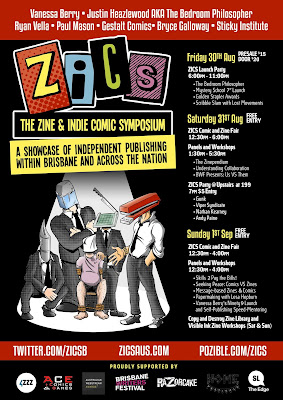 The following weekend (Sunday 8th September back at The Edge, State Library of Queensland) I'll be chatting on the 'Well Drawn- Creator-Owned Comics' panel at 1pm, with Eddie Campbell, Zac Cameron- Smith and Dylan Horrocks, as part of the Brisbane Writers Festival. Very honoured and humbled to be involved, considering the massive line up. More details and how to book via the link above :D

More stuff soon as I come up for air.

Posted by Paul Mason at 1:22 AM No comments: 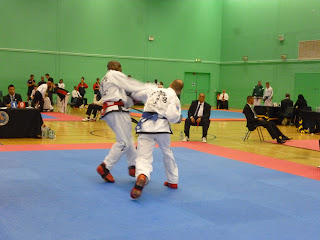 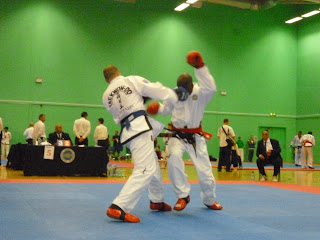 A smattering of photos from the Unified ITF Taekwon-do Open World Championships, held in Hatfield, Hertfordshire, UK in July/Aug. I recently attended it straight after San Diego Comic-con. A tonne more photos, but this is probably more than enough reminiscing on a great trip for now. 4 world championships, 5 teams...mixed emotions in general, but opportunities to continue in the future, and perhaps a coaching role on the Australia team too. Life is turbulent enough at the moment to think ahead. Will bury myself in the next challenges and see if the sun comes up tomorrow.
Posted by Paul Mason at 12:38 AM No comments:

The joys of your own creation are sometimes accompanied by the struggle for a steady pay packet. Four indie trailblazers, Paul Mason, Zac Smith-Cameron,Eddie Campbell and Dylan Horrocks discuss writing your own comics. 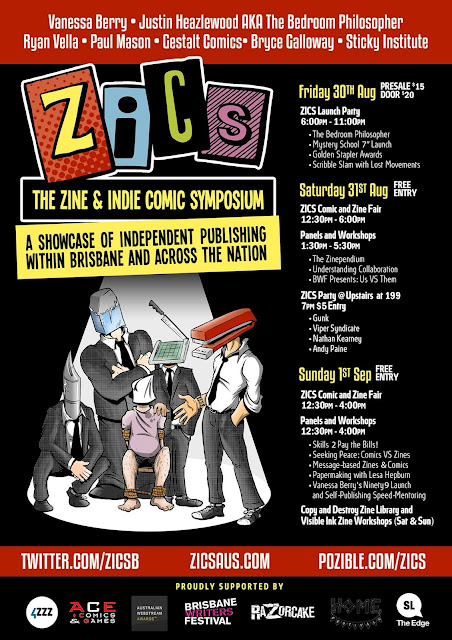 Many thanks to the organisers of ZICS: The Zine and Comic Symposium for the invite to the event, happening at the end of August/beginning of Spetember 2013 at 'The Edge' at Southbank, part of the State Library of Queensland.

I look forward to the panel discussions and workshop events I've been asked to take part in, with some great people. 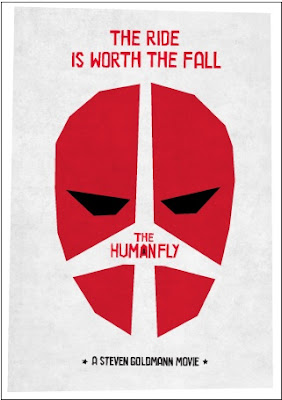 'The New Adventures of The Human Fly #1', from the makers of the upcoming film, and featuring the character based on the real-life stuntman (not seen in comics since the 1970's Marvel Comic series), is available via Amazon, Barnes & Noble and the Book Depository.

I was fortunate enough to have a short story in here, scripted by film scriptwriter Tony Babinski.

'Who is Killing the Great Capes of Heropa?' by author Andrez Bergen, (and featuring a pin-up by Paul Mason), is now available to order via Amazon and Book Depository.

Cheers all.
Posted by Paul Mason at 11:30 PM No comments: