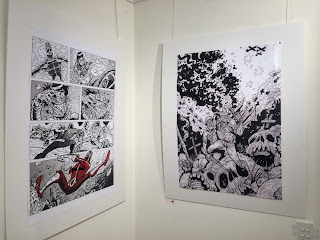 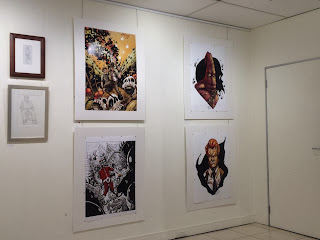 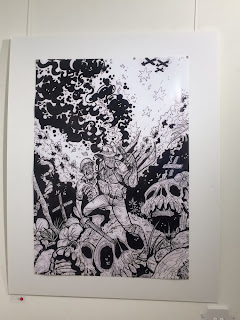 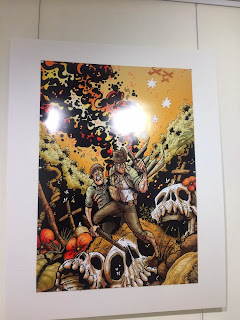 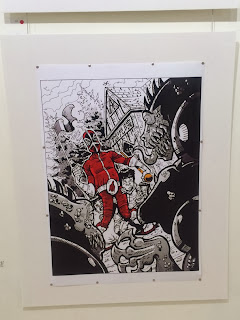 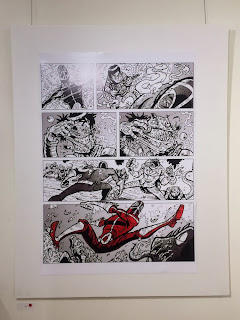 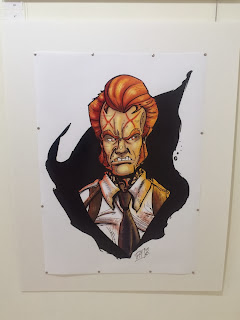 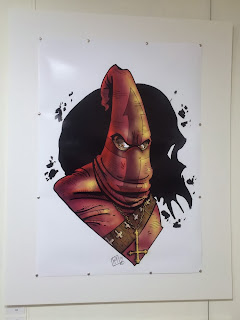 http://www.supanova.com.au/guest/paul-mason/
Posted by Paul Mason at 6:07 AM